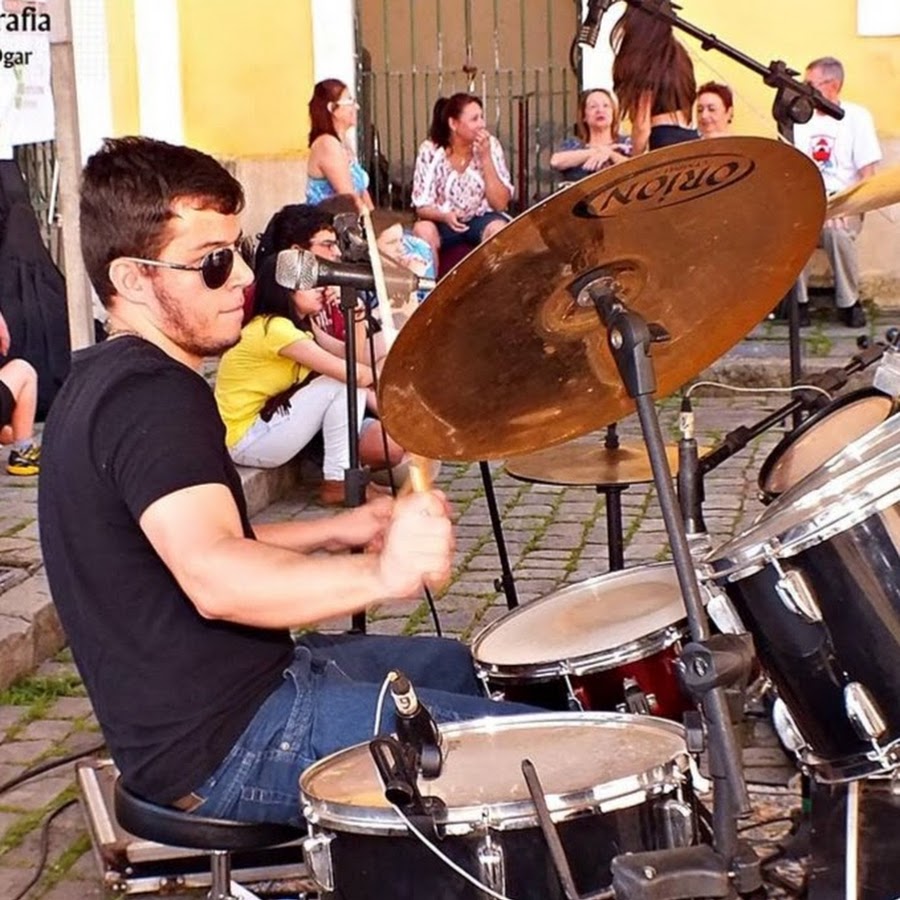 17
14
8
1
Official Wikipedia
Charlie Brown Jr. was a Brazilian alternative rock band from Santos, São Paulo. The group was well known among disadvantaged youth due to their relatable commentary about social issues and frequent use of skate punk/hip hop slang in their songs. The band won two Latin Grammy Awards and was considered one of the most popular Brazilian bands of the late 1990s and early to mid-2000s.The band was frequently overshadowed by conflicts surrounding vocalist Chorão's drug addiction and disagreements with other musicians. Chorão was the only founding member to remain consistent throughout several lineup changes. In 2015, a survey conducted by streaming platform Deezer reported that Charlie Brown Jr. was the second most-listened-to Brazilian band outside Brazil, losing only to Sepultura. In another 2015 survey by Spotify, they placed 31st out of 47 most-popular bands and artists.After Chorão died by cocaine overdose on March 6, 2013, the band disbanded. Later, in April 2013, the remaining members regrouped as A Banca, intending to continue performing as a "tribute act/spiritual successor" to Charlie Brown Jr.. However, A Banca only lasted for five months due to the death of their frontman, Champignon, who committed suicide on September 9, 2013.In 2019, Marcão Britto, Heitor Gomes, and André Pinguim reunited for a series of shows in honour of Charlie Brown Jr. that featured guest vocalists. These shows generated a great deal of controversy and negative reviews from long-time fans and acquaintances of Chorão. The group reunited again in 2021 for "Chorão 50 Tour," a special tour across Brazil to commemorate Chorão's 50th birthday.
Watch, rate and comment to promote your video here
Rock
1