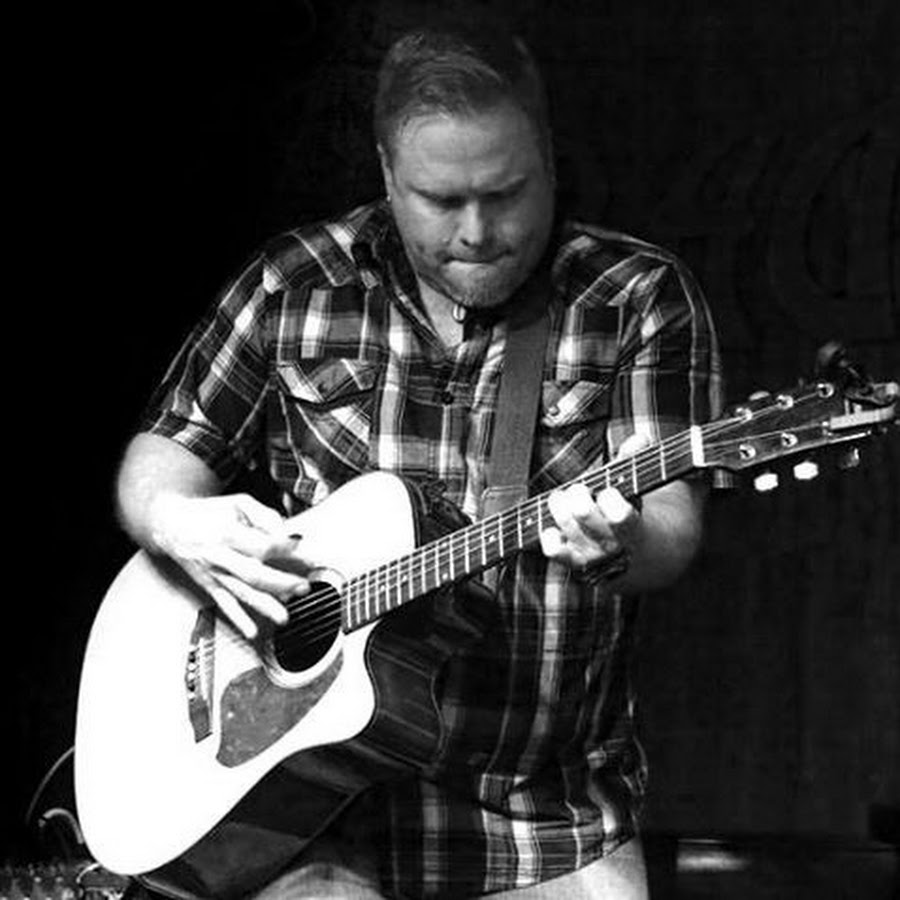 I'm a full time musician, but lately I have been home the rest of the world without a gig because of Covid-19. So I have started to just play around the house.. Doing songs I normally play but being able to add the harmonies in Garageband is fun. I hope you like them

Just sitting at home recording some of my favorite songs.. Fall At Your Feet by Crowded House is high on my list. I probably went overboard on the harmonies..Oh well.

Just sitting at home recording some of my favorite songs.. Fall At Your Feet by Crowded House is high on my list. I probably went overboard on the harmonies..Oh well.
Singer Guitarist
0 0
2 76 13 2

9
13
2
5
Official Wikipedia
Crowded House are a rock band, formed in Melbourne, Australia, in 1985. Its founding members were New Zealander Neil Finn (vocalist, guitarist, primary songwriter) and Australians Paul Hester (drums) and Nick Seymour (bass). Later band members included Neil Finn's brother, Tim Finn, and Americans Mark Hart and Matt Sherrod. Neil Finn and Seymour have been the sole constant members of the group since its formation. Originally active from 1985 to 1996, Crowded House had consistent commercial and critical success in Australia and New Zealand and international chart success in two phases, beginning with a self-titled debut album that reached number twelve on the US Album Chart in 1987 and provided the Top Ten hits "Don't Dream It's Over" and "Something So Strong". Further international success came in the UK, Europe and South Africa with their third and fourth albums (Woodface and Together Alone) and the compilation album Recurring Dream, which included the hits "Fall at Your Feet", "Weather with You", "Distant Sun", "Locked Out", "Instinct" and "Not the Girl You Think You Are". Neil and Tim Finn were each awarded an OBE in June 1993 for their contributions to the music of New Zealand.In June 1996, Crowded House announced that it would disband. The band played several farewell concerts that year, including the "Farewell to the World" concerts in Melbourne and Sydney. On 26 March 2005, Hester died by suicide, aged 46. In 2006, the group re-formed with drummer Matt Sherrod and released two further albums (in 2007 and 2010), each of which reached number one on Australia's album chart.As of July 2010, Crowded House had sold 10 million albums. In November 2016, the band was inducted into the ARIA Hall of Fame.After several years of inactivity, it was announced a revised line-up of Crowded House will tour the UK in 2020. The new line-up features Neil Finn, Nick Seymour, Mitchell Froom, and Finn's sons Liam and Elroy.
Watch, rate and comment to promote your video here
Pop
2

Crowded House - Weather With You

Crowded House - Weather With You

Crowded House - Don't Dream It's Over

Crowded House - Don't Dream It's Over