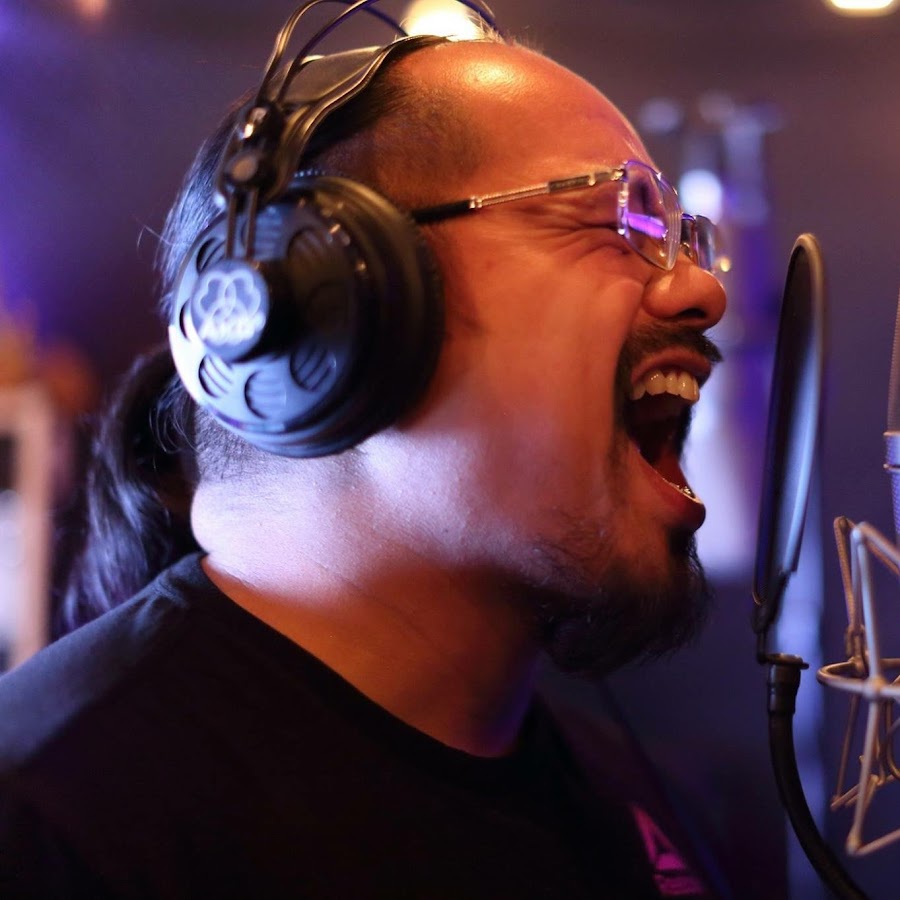 My background is rock, and later CCM, but I'll sing pretty much any genre, as long as the song moves me. All of my vocal covers are authentic one-take live performances. I don't fix mistakes in post or use pitch correction. I'm more about trying to capture a moment than I am in perfect technique or making a studio production.

Our cover of "The Gentle Art of Making Enemies" by Faith No More.

Our cover of "The Gentle Art of Making Enemies" by Faith No More.

14
8
4
5
Official Wikipedia
Faith No More is an American rock band from San Francisco, California, formed in 1979. Before settling on the current name in July 1983, the band performed under the names Sharp Young Men and later Faith No Man. Bassist Billy Gould, keyboardist/rhythm guitarist Roddy Bottum and drummer Mike Bordin are the longest-remaining members of the band, having been involved since its inception. The band underwent several early lineup changes, and some major changes later. The current lineup of Faith No More consists of Gould, Bordin, Bottum, lead guitarist Jon Hudson, and vocalist/lyricist Mike Patton. After releasing six studio albums, including best-selling records The Real Thing (1989) and Angel Dust (1992), Faith No More officially announced its breakup on April 20, 1998. The band has since reunited, conducting The Second Coming Tour between 2009 and 2010, and releasing its seventh studio album, Sol Invictus, in May 2015. After the touring cycle of Sol Invictus, Faith No More went on hiatus once again. In November 2019, the band announced that it would reunite to embark on a 2020 UK and European tour, but due to the COVID-19 pandemic, this was postponed. Touring was due to recommence with a brief US tour in September 2021, followed by the previously postponed UK and Europe dates in June 2022, but all tour dates were cancelled with Patton citing mental health reasons.
Watch, rate and comment to promote your video here
Pop
1