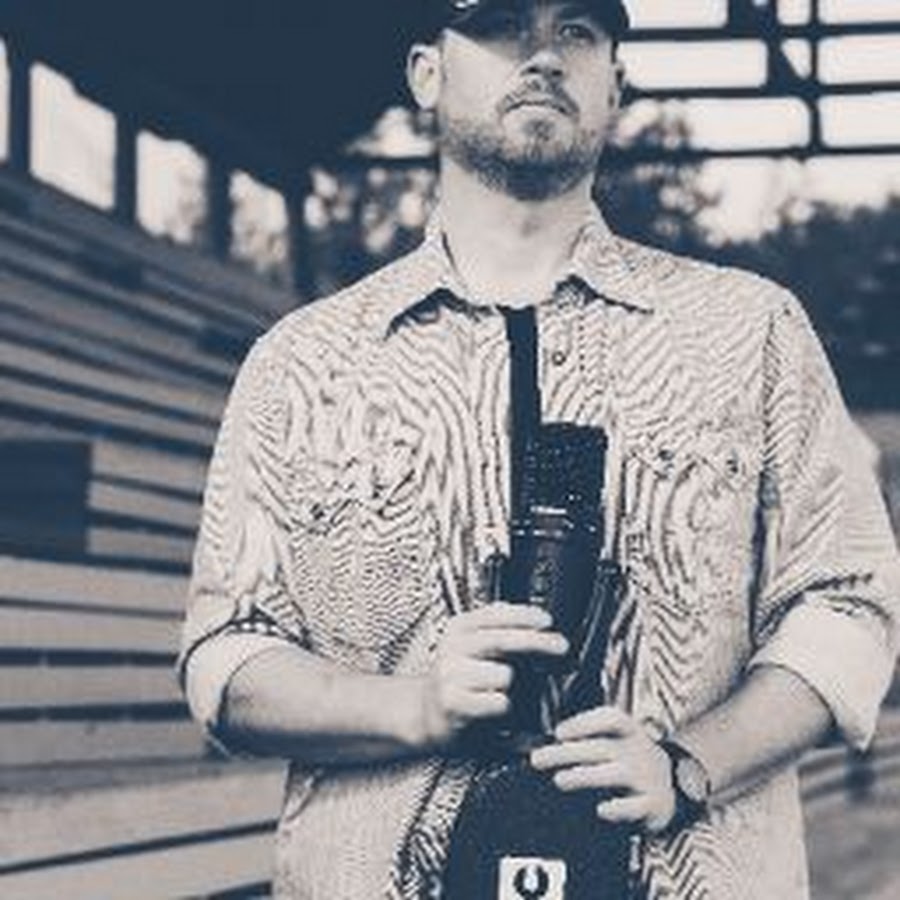 Just a guy that loves to sing!

10
9
1
2
Official Wikipedia
Troyal Garth Brooks (born February 7, 1962) is an American singer and songwriter. His integration of rock and pop elements into the country genre has earned him popularity, particularly in the United States with success on the country music single and album charts, multi-platinum recordings and record-breaking live performances, while also crossing over into the mainstream pop arena.As of 2020, Brooks is now the only artist in music history to have released nine albums that achieved diamond status in the United States (surpassing the Beatles' former record of six); those albums are Garth Brooks (diamond), No Fences (17× platinum), Ropin' the Wind (14× platinum), The Chase (diamond), In Pieces (diamond), The Hits (diamond), Sevens (diamond), Double Live (21× platinum), and The Ultimate Hits (diamond). Since 1989, Brooks has released 23 records in all, which include 13 studio albums, two live albums, three compilation albums, three Christmas albums and four box sets, along with 77 singles. He has won several awards in his career, including two Grammy Awards, 17 American Music Awards (including "Artist of the '90s") and the RIAA Award for best-selling solo albums artist of the century in the U.S. Troubled by conflicts between career and family, Brooks retired from recording and performing from 2001 until 2005. During this time, he sold millions of albums through an exclusive distribution deal with Walmart and sporadically released new singles. In 2005, Brooks started a partial comeback, giving select performances and releasing two compilation albums. In 2009, he began Garth at Wynn, a periodic weekend concert residency at Las Vegas' Encore Theatre from December 2009 to January 2014. Following the conclusion of the residency, Brooks announced his signing with Sony Music Nashville in July 2014. In September 2014, he began his comeback world tour, with wife and musician Trisha Yearwood, which culminated in 2017. This was followed by his Stadium Tour, which began in 2019. His most recent album, Fun, was released in November 2020. Brooks is one of the world's best-selling music artists, having sold more than 170 million records. As of 2020, according to the RIAA, he is the best-selling solo albums artist in the United States with 156 million domestic units sold, ahead of Elvis Presley, and is second only to the Beatles in total album sales overall. Brooks was inducted into the Country Music Hall of Fame on October 21, 2012, having been inducted into the Songwriters Hall of Fame the year before. He was also inducted into the Musicians Hall of Fame and Museum in 2016 with his studio musicians, The G-Men. On March 4, 2020, Brooks received the Library of Congress Gershwin Prize for Popular Song. At age 58, he is the youngest recipient of the award.On January 20, 2021, Brooks performed "Amazing Grace" at the inauguration of Joe Biden. He said his performance was an opportunity "to serve" and is a "statement of unity."
Watch, rate and comment to promote your video here
Classic
1