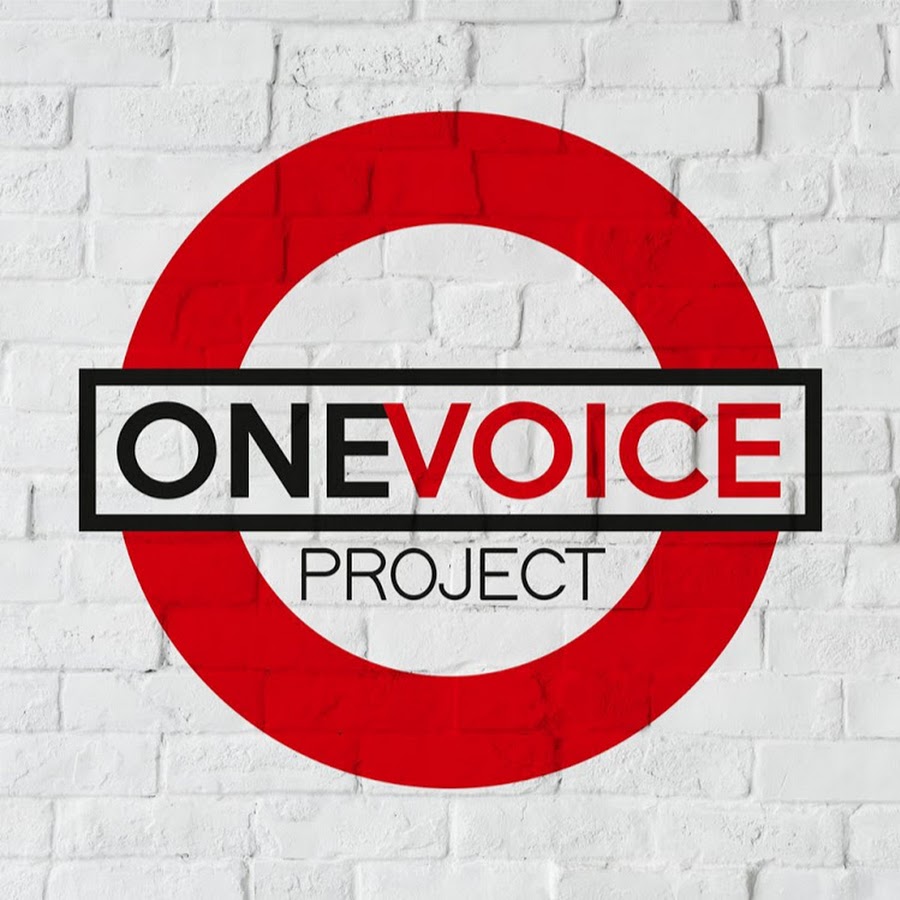 16
13
4
21
Official Wikipedia
George Michael (born Georgios Kyriacos Panayiotou; 25 June 1963 – 25 December 2016) was an English singer, songwriter and record producer. Known as a leading creative force in music production, songwriting, vocal performance and visual presentation, he is regarded as one of the greatest artists of the late 20th century and an icon of popular culture.Michael rose to fame as a member of the music duo Wham! and later embarked on a solo career. Born in East Finchley, Michael formed the duo Wham! with Andrew Ridgeley in 1981. The band's first two albums, Fantastic (1983) and Make It Big (1984), reached number one on the UK Albums Chart and the US Billboard 200. Their hit singles included "Wake Me Up Before You Go-Go" and "Last Christmas". Certifying themselves as a global act, Wham!'s tour of China in April 1985 was the first visit to China by a Western popular music act, and generated worldwide media coverage.Michael's first solo single, "Careless Whisper", reached number one in over 20 countries, including the UK and US. Before embarking on the production of his first solo album, Michael went on to release two more number-one singles, “A Different Corner” and “I Knew You Were Waiting (For Me)”. Michael’s debut solo album, Faith, was released in 1987, topping the UK Albums Chart and staying at number one on the Billboard 200 for 12 weeks. The album sold 25 million copies worldwide and remains one of the best selling albums of all time. Four singles from the album—"Faith", "Father Figure", "One More Try", and "Monkey"—reached number one on the Billboard Hot 100. Michael became the best-selling music artist of 1988 and Faith was awarded Album of the Year at the 1989 Grammy Awards. Michael released his second solo album Listen Without Prejudice Vol. 1 in 1990. The album was a UK number-one and included the Billboard Hot 100 number-one single "Praying for Time", and the worldwide hit "Freedom! '90". A duet with singer Elton John in 1991, "Don't Let the Sun Go Down on Me", was also a transatlantic number one. Michael went on to release two multimillion-selling albums, Older (1996) and Patience (2004). Michael came out as gay in 1998. He was an active LGBT rights campaigner and HIV/AIDS charity fundraiser. Michael's personal life and legal troubles made headlines during the late 1990s and 2000s, as he was arrested for public lewdness in 1998 and was arrested for multiple drug-related offences after that time. The 2005 documentary A Different Story covered his career and personal life. Michael's first tour since 1991, the 25 Live tour, spanned three tours over the course of three years: 2006, 2007, and 2008. Four years later, he performed his final concert at London's Earls Court in 2012. In the early hours of 25 December 2016, Michael was found dead at his home in Goring-on-Thames, Oxfordshire, aged 53. A coroner's report attributed his death to liver issues and heart disease. At the time of his death, Michael had sold over 115 million records worldwide, making him one of the best-selling music artists of all time. He achieved seven number-one songs on the UK Singles Chart and eight number-one songs on the US Billboard Hot 100. Michael won various music awards, including two Grammy Awards, three Brit Awards, three American Music Awards, 12 Billboard Music Awards, four MTV Video Music Awards, and six Ivor Novello Awards. In 2008, he was ranked 40th on Billboard's list of the “Greatest Hot 100 Artists of All Time”. The Radio Academy named him the most played artist on British radio during the period 1984–2004.
Watch, rate and comment to promote your video here
Pop
2

Bobby Caldwell - What You Won't Do For Love

Bobby Caldwell - What You Won't Do For Love

George Michael - They Won't Go When I Go

George Michael - They Won't Go When I Go

George Michael - I Knew You Were Waiting For Me

George Michael - I Knew You Were Waiting For Me

A Capella cover by Brandon Weber

A Capella cover by Brandon Weber