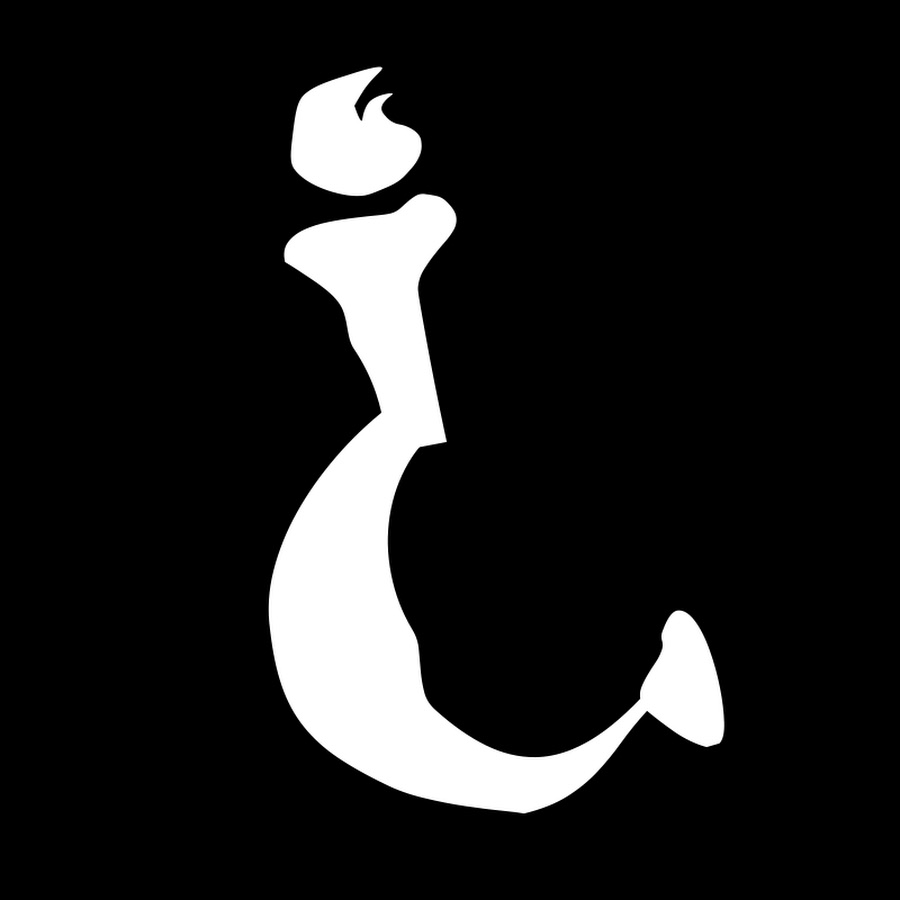 What do you do when you're stuck at home during the pandemic? Well you grab your drumsticks and guitar and go for it! That's what we did!

We do not own any of the rights to these compositions. We share this song as fans paying tribute to Megadeth through our interpretation of Symphony of Destruction. Our first and probably not last cover of Megadeth had so much destruction that we needed Lee on vocals and Paulo Contreiras helping on guitar!

Metal cover by Pandemic¿ at Home

We do not own any of the rights to these compositions. We share this song as fans paying tribute to Megadeth through our interpretation of Symphony of Destruction. Our first and probably not last cover of Megadeth had so much destruction that we needed Lee on vocals and Paulo Contreiras helping on guitar!

Guns N' Roses - You Could Be Mine

Whitesnake - Still Of The Night

36
20
7
10
Official Wikipedia
Megadeth is an American heavy metal band formed in Los Angeles in 1983 by vocalist/guitarist Dave Mustaine and bassist David Ellefson. Known for their technically complex guitar work and musicianship, Megadeth is one of the "big four" of American thrash metal along with Metallica, Anthrax, and Slayer, responsible for the genre's development and popularization. Their music features complex arrangements and fast rhythm sections, and lyrical themes of death, war, politics, personal relationships, and religion. In 1985, Megadeth released its debut album, Killing Is My Business... and Business Is Good!, on the independent record label Combat Records, to moderate success. It caught the attention of bigger labels, which led to Megadeth signing with Capitol Records. Their first major-label album, Peace Sells... but Who's Buying?, was released in 1986 and was a major hit with the underground metal scene. Band members' substance abuse issues and personal disputes had brought Megadeth negative publicity during the late 1980s. Nonetheless, the band went on to release a number of platinum-selling albums, including So Far, So Good... So What! (1988), Rust in Peace (1990), and Countdown to Extinction (1992). These albums, along with worldwide tours, brought them public recognition. Megadeth has had numerous guitarists, drummers and bassists throughout its 38-year career, with Mustaine being the only remaining original member of the group. The band temporarily disbanded in 2002 when Mustaine suffered an arm injury and re-established in 2004 without Ellefson, who had taken legal action against him. Ellefson settled out of court and rejoined in 2010, but was fired from the band in 2021 amid allegations of sexual misconduct. Megadeth's current lineup includes Mustaine, guitarist Kiko Loureiro and drummer Dirk Verbeuren; former bassist James LoMenzo currently serves as touring bassist. Megadeth has sold 38 million records worldwide, earned platinum certification in the United States for six of its fifteen studio albums, and received twelve Grammy nominations. Megadeth won its first Grammy Award in 2017 for the song "Dystopia" in the Best Metal Performance category. The band's mascot, Vic Rattlehead, regularly appears on album artwork and live shows. The group has drawn controversy for its music and lyrics, including album bans and canceled concerts; MTV refused to play two of the band's music videos that the network considered to condone suicide. Megadeth has hosted its own music festival Gigantour, several times since July 2005, and held its first annual MegaCruise in October 2019.
Watch, rate and comment to promote your video here
Rock
2

The Beatles - Hold Me Tight

The Beatles - Hold Me Tight

Powerwolf - We Drink Your Blood

Powerwolf - We Drink Your Blood

Missy Elliott - Get Ur Freak On

Missy Elliott - Get Ur Freak On

Seal - Kiss From A Rose

Seal - Kiss From A Rose

Pink - Cover Me In Sunshine

Pink - Cover Me In Sunshine