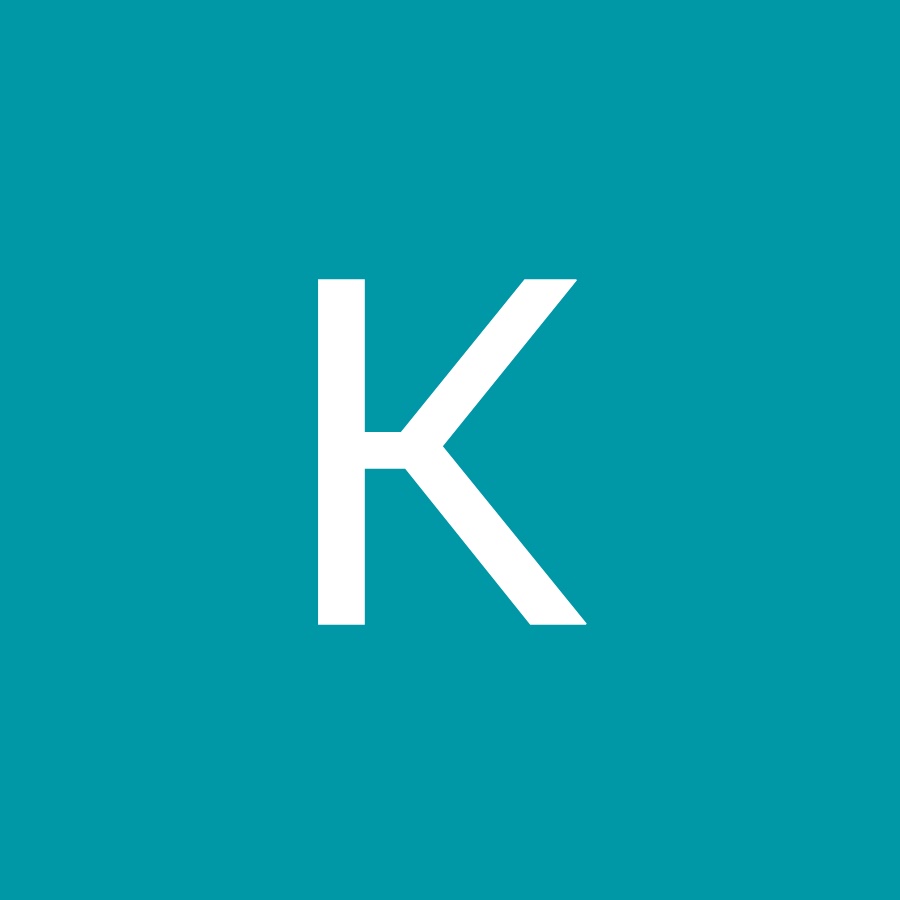 I often get chills running down my spine while listening to good music. If my versions of songs can do that for you, I will be absolutely happy, if it makes you smile or makes your day, that is why I wanna do it. So enjoy guys :)

This chill song was originally written by Jesse Harris and later covered by Norah Jones.

I decided to cover it in the park, during a lazy hot day, disturbing peace that other visitors came to enjoy.

This chill song was originally written by Jesse Harris and later covered by Norah Jones.

I decided to cover it in the park, during a lazy hot day, disturbing peace that other visitors came to enjoy.

Pixies - Where Is My Mind

71
39
24
7
Official Wikipedia
Norah Jones (born Geethali Norah Jones Shankar; March 30, 1979) is an American singer, songwriter, and pianist. She has won several awards for her music and, as of 2012, had sold more than 50 million records worldwide. Billboard named her the top jazz artist of the 2000's decade. She has won nine Grammy Awards and was ranked 60th on Billboard magazine's artists of the 2000s decade chart.In 2002, Jones launched her solo music career with the release of Come Away with Me, which was a fusion of jazz with country, blues, folk and pop. It was certified diamond, selling over 27 million copies. The record earned Jones five Grammy Awards, including the Album of the Year, Record of the Year, and Best New Artist. Her subsequent studio albums—Feels Like Home (2004), Not Too Late (2007), and The Fall (2009)—all gained platinum status, selling over a million copies each. They were also generally well received by critics. Jones's fifth studio album, Little Broken Hearts, was released on April 27, 2012; her sixth, Day Breaks, was released on October 7, 2016. Her seventh studio album, Pick Me Up Off the Floor, was released on June 12, 2020. Jones made her feature film debut as an actress in My Blueberry Nights, which was released in 2007 and was directed by Wong Kar-Wai. Jones is the daughter of Indian sitarist and composer Ravi Shankar and concert producer Sue Jones, and is the half-sister of fellow musicians Anoushka Shankar and Shubhendra Shankar.
Watch, rate and comment to promote your video here
Pop
1