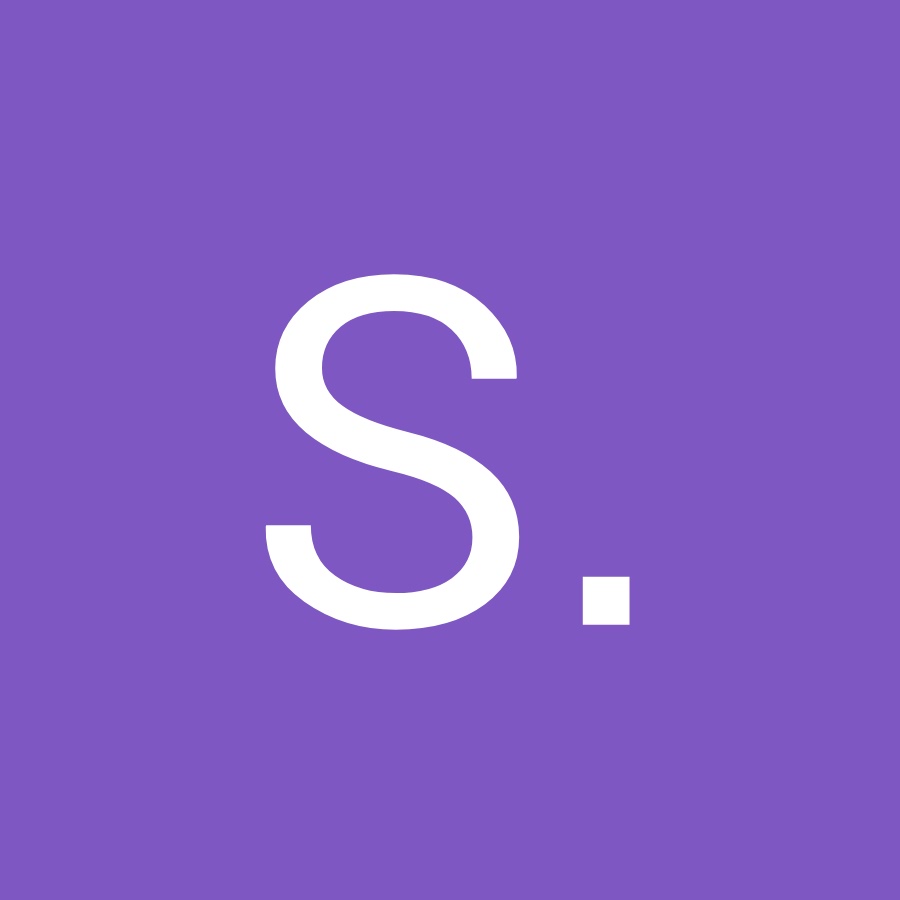 16
5
3
1
Official Wikipedia
Pablo Moreno de Alborán Ferrándiz (born 31 May 1989), popularly known as Pablo Alborán, is a Spanish musician and singer-songwriter. Throughout his career, Alborán has released five studio albums, two live albums, and various musical collaborations. His records are distributed by Warner Music which he was signed to in 2010. That year he released "Solamente Tú", the lead single from his 2011 self-titled debut album. The track topped the charts in his home country for two consecutive weeks. The album peaked at number one in its first week of sales, making Alborán the first solo artist to sign a complete debut album to rank to the top since 1998 in Spain. Alborán was nominated for Best New Artist at the 12th Latin Grammy Awards.Alborán's sophomore record Tanto (2012) spawned the number one singles "Quién" and "El Beso". It received a Latin Grammy Award for Album of the Year. His third studio album Terral (2014) spawned the chart-topping singles "Por Fin" and "Pasos de Cero" and received a Grammy Award nomination for Best Latin Pop Album. Alborán embarked on a huge concert tour Tour Terral, which visited Europe, North, and South America. Its respective live album Tres Noches en Las Ventas marked Alborán's second Album of the Year nomination. In 2017, Alborán released his fourth studio album Prometo to critical and commercial success. It spawned the singles "Saturno" and "No Vaya a Ser", among others. Three years later, he released his fifth record Vértigo. Throughout his career, Alborán has won a Goya Award for Best Original Song, nine LOS40 Music Awards, two Gaviota de Oro and two Premios Dial, among others. Throughout the years, Alborán has been nominated for three Grammy Awards as well as twenty-three Latin Grammy Awards.
Watch, rate and comment to promote your video here
Electronic
2

Leonard Cohen - Dance Me To The End Of Love

Leonard Cohen - Dance Me To The End Of Love