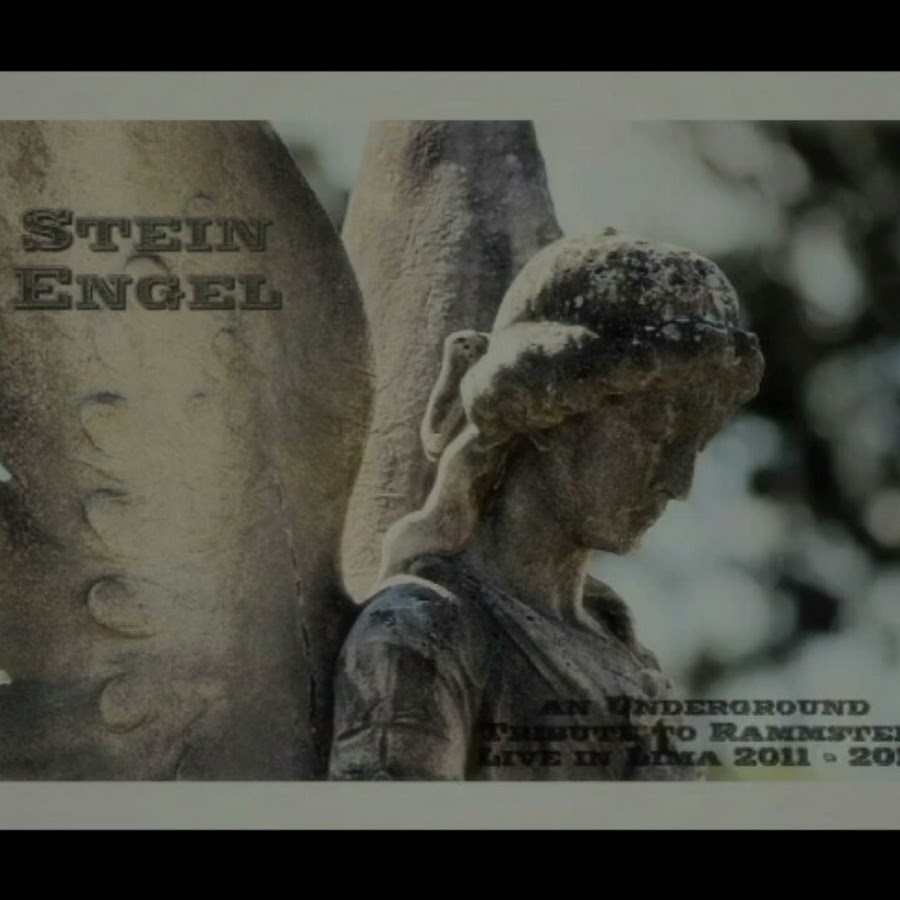 15
7
3
42
Official Wikipedia
Rammstein (German pronunciation: [ˈʁamʃtaɪn], lit. "ramming stone") is a German Neue Deutsche Härte band formed in Berlin in 1994. The band's lineup—consisting of lead vocalist Till Lindemann, lead guitarist Richard Kruspe, rhythm guitarist Paul Landers, bassist Oliver Riedel, drummer Christoph Schneider, and keyboardist Christian "Flake" Lorenz—has remained unchanged throughout their history, along with their approach to songwriting, which consists of Lindemann writing and singing the lyrics over instrumental pieces the rest of the band has completed beforehand. Prior to their formation, some members were associated with the punk rock acts Feeling B and First Arsch. After winning a local contest, Rammstein was able to record demos and send them to different record labels, eventually signing with Motor Music. Working with producer Jacob Hellner, they released their debut album Herzeleid in 1995. Though the album initially sold poorly, the band gained popularity through their live performances and the album eventually reached No. 6 in Germany. Their second album, Sehnsucht, was released in 1997 and debuted at No. 1 in Germany, resulting in a worldwide tour lasting nearly four years and spawning the successful singles "Engel" and "Du hast" and the live album Live aus Berlin (1999). Following the tour, Rammstein signed with major label Universal Music and released Mutter in 2001. Six singles were released from the album, all charting in countries throughout Europe. The lead single, "Sonne", reached No. 2 in Germany. Rammstein released Reise, Reise in 2004 and had two more singles reach No. 2 in Germany: "Mein Teil" and "Amerika"; the former song reached No. 1 in Spain, becoming their first No. 1 single. Their fifth album, Rosenrot, was released in 2005, and the lead single, "Benzin", reached No. 6 in Germany. Their second live album, Völkerball, was released in 2006. The band released their sixth album, Liebe ist für alle da, in 2009, with its lead single, "Pussy", becoming their first No. 1 hit in Germany despite having a controversial music video that featured hardcore pornography. The band then entered a recording hiatus and toured for several years, releasing the Made in Germany greatest hits album as well as the Rammstein in Amerika and Paris live albums. After a decade without new music, Rammstein returned in 2019 with the song "Deutschland", which became their second No. 1 hit in Germany. Their untitled seventh studio album was released in May 2019 and reached No. 1 in 14 countries. While sheltering during COVID-19 lockdowns, the band spontaneously wrote and recorded their eighth studio album, Zeit, which was released in April 2022. Rammstein was one of the first bands to emerge within the Neue Deutsche Härte genre, with their debut album leading the music press to coin the term, and their style of music has generally had a positive reception from music critics. Commercially, the band has been very successful, earning many No. 1 albums as well as gold and platinum certifications in countries around the world. Their grand live performances, which often feature pyrotechnics, have contributed to the growth in their popularity. Despite success, the band has been subject to some controversies, with their overall image having been criticized; for instance, the song "Ich tu dir weh" forced its parent album Liebe ist für alle da to be re-released in Germany with the song removed due to its sexually explicit lyrics.
Watch, rate and comment to promote your video here
Pop
1