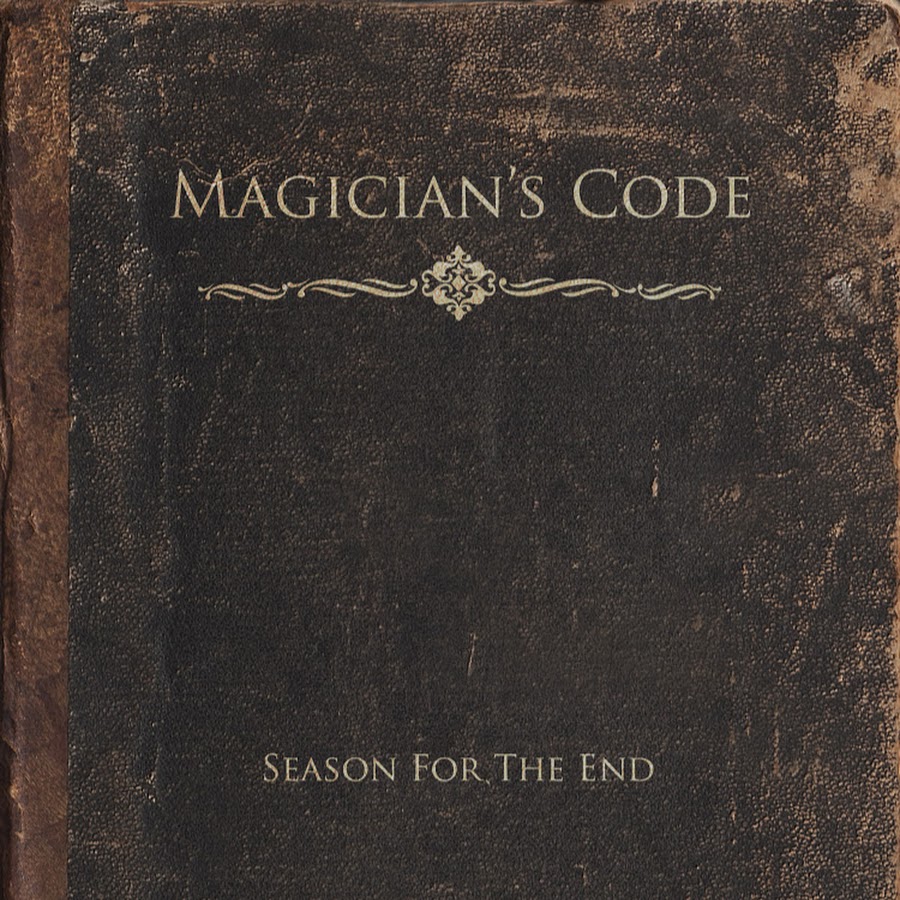 Season for the End seasonfortheend

Metal cover by Season for the End

18
10
4
1
Official Wikipedia
Refused (also known as the Refused) is a Swedish hardcore punk band originating from Umeå and formed in 1991. Refused is composed of vocalist Dennis Lyxzén, guitarist Kristofer Steen, drummer David Sandström, and bassist Magnus Flagge. Guitarist Jon Brännström was a member from 1994, through reunions, until he was fired in late-2014. Their lyrics are often of a non-conformist and politically far-left nature.On 9 January 2012, the band announced their reunion confirming shows at Coachella, Rock am Ring, Ruisrock, Roskilde Festival, Groezrock, Way Out West Festival, Sonisphere Festival (cancelled), Download Festival, Rock for People, Primavera Sound, Hellfest, Fuji Rock Festival, Øyafestivalen, Pukkelpop, Resurrection. After embarking on a world tour for nearly a year, Refused went on hiatus again in late 2012, but announced another reunion in November 2014. The band released five EPs and three full-length albums before originally splitting up in 1998, and released their fourth full-length album Freedom on the Epitaph Records label on 26 June 2015. "Elektra" was released as the first single from the comeback album on 27 April 2015.
Watch, rate and comment to promote your video here
Rock
2

Vocal original by Cult of Mickeys

Vocal original by Cult of Mickeys