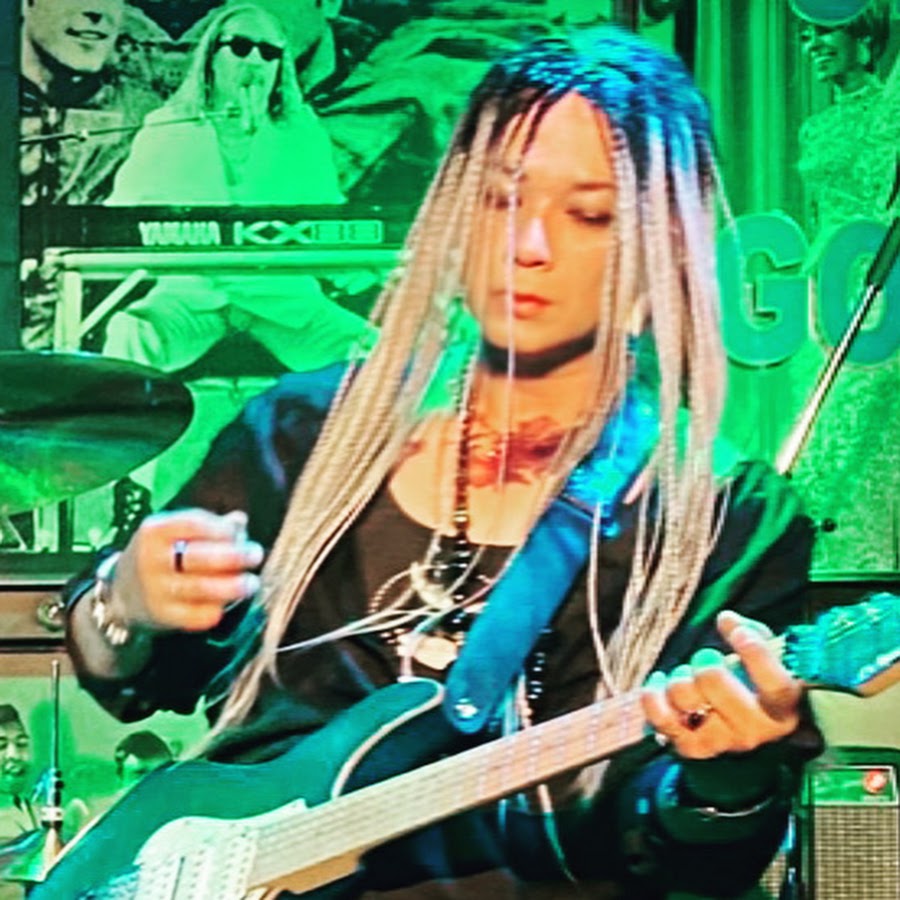 Welcome to my channel!! I'm BARAGUMI(Team Rose.). NIce to meet you or I'm glad to see you again;) I enjoy singing and playing the electric guitar. You can watch my performance on this channel. Please subscribe to my channnel! And if you like it, please thumbs up!;) I don't care what color of the skin you have, or what religion you believe in. I'd like to get along well with everyone,regardless of age, nationality and gender. I love you;);) Please feel free to talk to me in English!!! I'm looking forward to talking with you all. Your friend [email protected] My Youtube Channel : https://www.youtube.com/channel/UClnAxNHIOlgE3z73-TOegfQ Twitter(You can talk to me in English!!) : https://twitter.com/pinkrose7777

18
7
2
1
Official Wikipedia
Seikima-II (Japanese: 聖飢魔II（せいきまつ）, Hepburn: Seikimatsu) is a Japanese heavy metal band, formed in 1982. Throughout their career they have had numerous lineups, with lead singer Demon Kakka the sole constant member. The group has sold over 10 million records in Japan alone.The band members each wear face paint and elaborate stage outfits and have adopted fictional personas for the purpose of theatrics. According to their fictional backstory, Seikima-II are a group of Akuma (悪魔, "demons") from the futuristic hyper-evolved dimension Makai (魔界, "demon world") that preach a religion called Akumakyō (悪魔教) in order to propagate Satan through the use of heavy metal music. Each member is a demon of a different hierarchical class, with His Excellency Demon Kakka being leader of the Akuma and His Majesty Damian Hamada being the "Crown Prince of Hell". In their backstory and songs such as "The End of the Century", Seikima-II prophesied that they would conquer the world for the forces of evil and, after successfully completing the task, would disband at the end of the 20th century. This story culminated in 1999 with a series of three consecutive concerts called The Black Mass Final 3 Nights on December 29–31, with the last known as "The Doomsday". In accordance to the fictional prophecy and after completing their "world conquest", the band disbanded after the third concert at the exact end of the century on December 31, 1999 at 23:59:59 JST.However, Seikima-II has had several limited reunions since their disbandment. One in 2005 to celebrate the 20th anniversary of their debut and another in 2010 celebrating their 25th anniversary, the latter including their first ever world tour. In 2011, an encore of their world tour was held and the band hosted two charity concerts that included several different artists in response to the Tōhoku earthquake and tsunami. They performed a two leg 30th anniversary tour from September 2015 into February 2016. Seikima-II was scheduled to perform a 35th anniversary tour in 2020 and then 2021, but both were turned into fan events due to the continued COVID-19 pandemic.
Watch, rate and comment to promote your video here
Rap
0

Electric Light Orchestra - Can't Get It Out Of My Head

Electric Light Orchestra - Can't Get It Out Of My Head