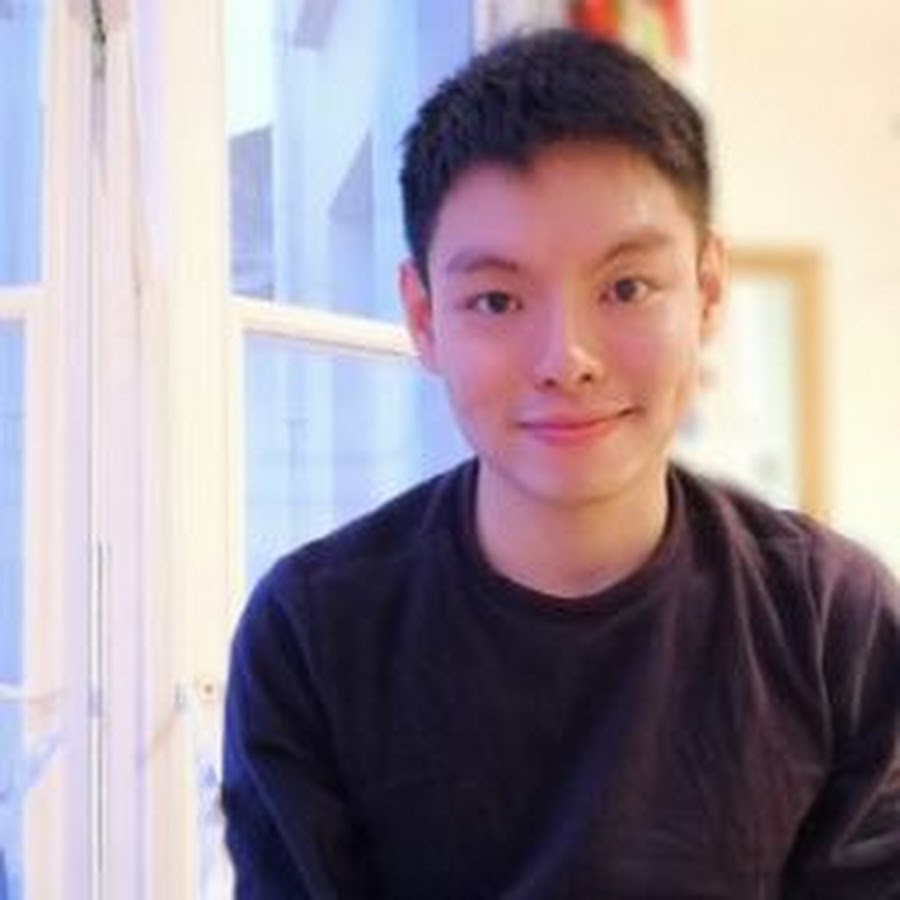 I enjoy singing Pop and I live for vocal acrobats.

Let's funk it up! This song makes me so happy, that's how music should sound. This feel-good tune sure puts groove shoes on me, except I can't really dance.

Let's funk it up! This song makes me so happy, that's how music should sound. This feel-good tune sure puts groove shoes on me, except I can't really dance.

26
21
8
27
Official Wikipedia
Stevland Hardaway Morris (né Judkins; born May 13, 1950), known professionally as Stevie Wonder, is an American singer, songwriter, musician and record producer. A prominent figure in popular music during the second half of the 20th century, Wonder is one of the most successful songwriters and musicians. A virtual one-man band, his use of synthesizers and further electronic musical instruments during the 1970s reshaped the conventions of R&B. He also helped drive the genre into the album era, crafting his LPs as cohesive, consistent socially conscious statements with complex compositions. Wonder is often hailed as a "genius", and has been credited as a pioneer and influence to musicians of various genres including rhythm and blues, pop, soul, gospel, funk, and jazz. Blind since shortly after his birth, Wonder was a child prodigy known as Little Stevie Wonder, leading him to sign with Motown's Tamla label at the age of 11. In 1963, the single "Fingertips" was a number-one hit on the Billboard Hot 100 when Wonder was 13, making him the youngest artist ever to top the chart. Wonder's critical success was at its peak in the 1970s. His "classic period" began in 1972 with the releases of Music of My Mind and Talking Book, the latter featuring "Superstition", which is one of the most distinctive and famous examples of the sound of the Hohner Clavinet keyboard. His works Innervisions (1973), Fulfillingness' First Finale (1974) and Songs in the Key of Life (1976) all won the Grammy Award for Album of the Year, making him the tied-record holder for the most Album of the Year wins, with three. He is also the only artist to have won the award with three consecutive album releases. Wonder's "classic period", which culminated in 1976, was marked by his funky keyboard style, personal control of production, and use of integrated series of songs to make concept albums. In 1979, Wonder used Computer Music Inc.'s early music sampler, the Melodian, on his soundtrack album Stevie Wonder's Journey Through "The Secret Life of Plants". This was his first digital recording and one of the earliest popular albums to use the technology, which Wonder used for all subsequent recordings. The pioneering stylistics of Wonder's 1970s albums are widely regarded as having influenced the shape of pop music in the following decade. Wonder has sold over 100 million records worldwide, making him one of the best-selling music artists of all time. He has won 22 Grammy Awards. He was the first Motown artist and second African-American musician to win an Academy Award for Best Original Song, for the 1984 film The Woman in Red. Wonder has been inducted into the Rhythm and Blues Music Hall of Fame, Rock and Roll Hall of Fame and Songwriters Hall of Fame, and has received a star on the Hollywood Walk of Fame. He is also noted for his work as an activist for political causes, including his 1980 campaign to make Martin Luther King Jr.'s birthday a federal holiday in the United States. In 2009, he was named a United Nations Messenger of Peace. In 2014, he was honored with the Presidential Medal of Freedom. In 2021, he was named as a founding inductee of the Black Music and Entertainment Walk of Fame.
Watch, rate and comment to promote your video here
Pop
2

Stevie Wonder - Knocks Me Off My Feet

Stevie Wonder - Knocks Me Off My Feet

Stevie Wonder - For Once In My Life

Stevie Wonder - For Once In My Life