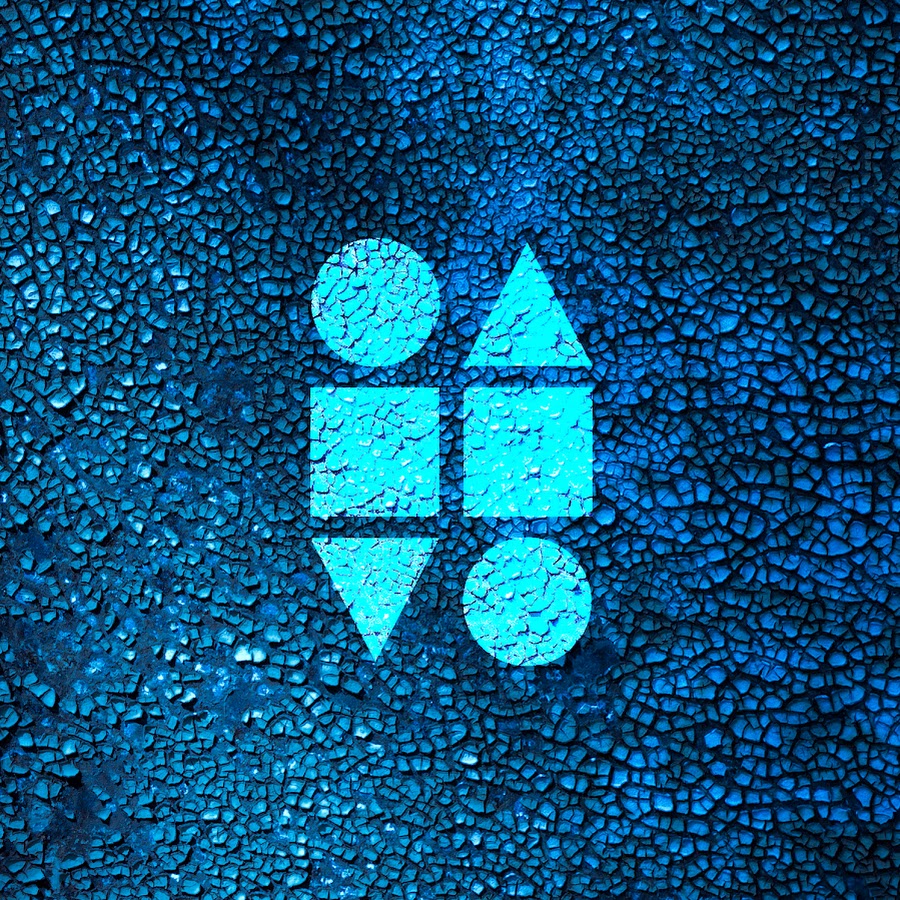 FRNDS AS CMPNY is involved with every level of his work: a singer-songwriter, multi-instrumentalist and self-taught producer. The London-based artist emerges with untold freedom: FRNDS AS CMPNY is an entity all of its own. You enter blindly, without preconceptions, and the music speaks for itself. His synth-led sonic style serves as the base for his rich, melodic vocals – they are an instrument, as prone to bouts of joy and despair as any other. His debut single “Who Killed Paradise” is the forerunner for his upcoming EP, White Flag. The release is a bold statement of intent, and FRNDS AS CMPNY has the undeniable confidence to see it through.

Pop cover by FRNDS AS CMPNY

25
16
7
14
Official Wikipedia
Tears for Fears are an English pop rock band formed in Bath, England, in 1981 by Roland Orzabal and Curt Smith. Founded after the dissolution of their first band, the mod-influenced Graduate, Tears for Fears were associated with the new wave synthesizer bands of the early 1980s, and attained international chart success. The band's debut album, The Hurting (1983), reached number one on the UK Albums Chart, and their first three hit singles – "Mad World", "Change", and "Pale Shelter" – all reached the top five in the UK Singles Chart. Part of the MTV-driven Second British Invasion of the US, their second album, Songs from the Big Chair (1985), reached number one on the US Billboard 200, achieving multi-platinum status in both the UK and the US. The album contained two Billboard Hot 100 number one hits: "Shout" and "Everybody Wants to Rule the World", both of which reached the top five in the UK with the latter winning the Brit Award for Best British Single in 1986.After the release of their platinum-selling third album, The Seeds of Love (1989), Smith and Orzabal had an acrimonious split in 1991. Orzabal retained the Tears for Fears name as a solo project, releasing the albums Elemental (1993) and Raoul and the Kings of Spain (1995). Orzabal and Smith reconciled in 2000 and released an album of new material, Everybody Loves a Happy Ending, in 2004. The duo have toured on a semi-regular basis since then. After almost a decade in development, the band's seventh album, The Tipping Point, was released in February 2022, giving the band their sixth UK Top 5 album and their highest chart peak in 30 years, and reaching the Top 10 in numerous other countries, including the US where it topped the Billboard Top Alternative Albums and Top Rock Albums. In 2021, Orzabal and Smith were honoured with the Ivor Novello Award for 'Outstanding Song Collection' recognising their "era-defining Tears for Fears albums" and "critically acclaimed, innovative hit singles".
Watch, rate and comment to promote your video here
Rock
3

Pink - All I Know So Far

Pink - All I Know So Far

Tones and I - Dance Monkey

Tones and I - Dance Monkey