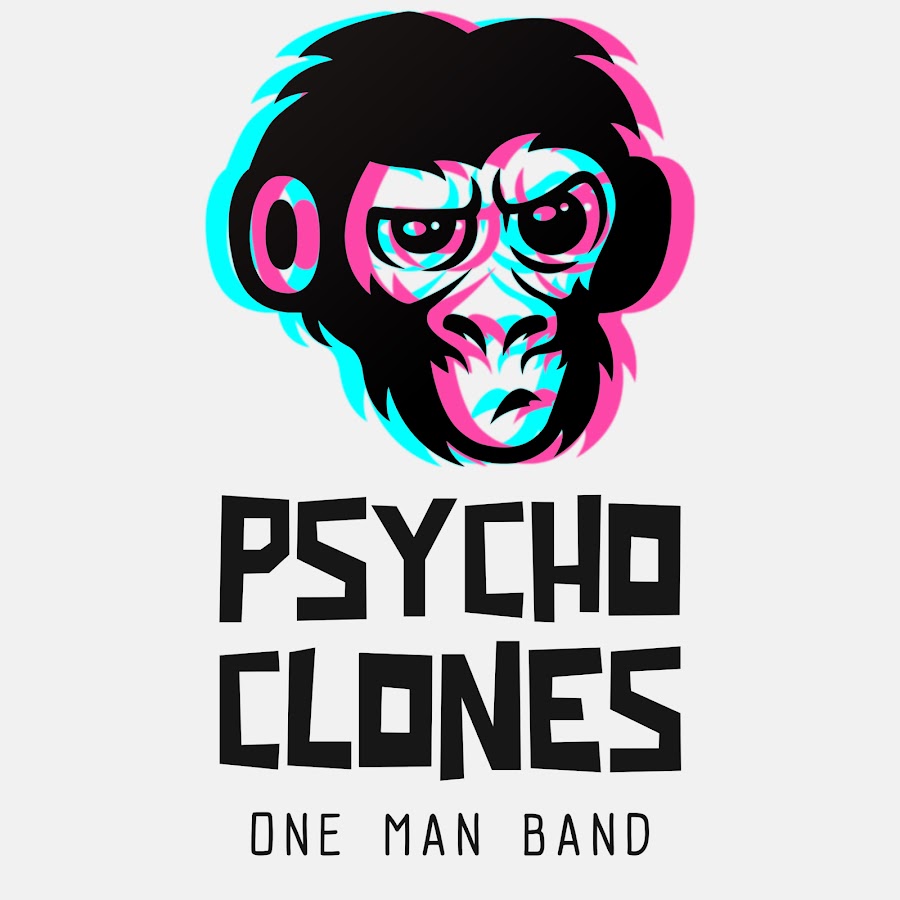 Rick Astley - Never Gonna Give You Up

Céline Dion - My Heart Will Go On

18
19
4
3
Official Wikipedia
UB40 are an English reggae and pop band, formed in December 1978 in Birmingham, England. The band has had more than 50 singles in the UK Singles Chart, and has also achieved considerable international success. They have been nominated for the Grammy Award for Best Reggae Album four times, and in 1984 were nominated for the Brit Award for Best British Group. UB40 have sold over 70 million records worldwide. The ethnic make-up of the band's original line-up was diverse, with musicians of English, Welsh, Irish, Jamaican, Scottish, and Yemeni parentage.Their hit singles include their debut "Food for Thought" and two Billboard Hot 100 number ones with "Red Red Wine" and "Can't Help Falling in Love". Both of these also topped the UK Singles Chart, as did the band's version of "I Got You Babe". Their two most successful albums, Labour of Love (1983) and Promises and Lies (1993), reached number one on the UK Albums Chart. UB40 and the English ska band Madness hold the record for most weeks spent by a group in the UK singles chart during the 1980s, with 214 weeks each.The band's line-up was stable for nearly 29 years, from March 1979 until January 2008, when frontman Ali Campbell left the band, followed shortly thereafter by keyboardist Mickey Virtue. Another member, Astro, remained with the band until November 2013, when he departed the original band to team up with Campbell and Virtue in a new version of UB40. In 2014, legal advice was sought by the original band (now consisting of remaining co-founding members drummer Jimmy Brown, guitarist Robin Campbell, bassist Earl Falconer, percussionist Norman Hassan, and saxophonist Brian Travers, along with new vocalist Duncan Campbell) who took action against the group containing Campbell, Virtue, and Astro over usage of the band name, due to it being used by both parties.
Watch, rate and comment to promote your video here
Pop
2