Hi, everyone! :)
Just wanted to share with you this humble cover of Forgiven from Within Temptation. I sang this music live when I was a teenager with my special friend, Bárbara! So this is a music that makes me smile about the past.
I hope you enjoy it :) stay safe! 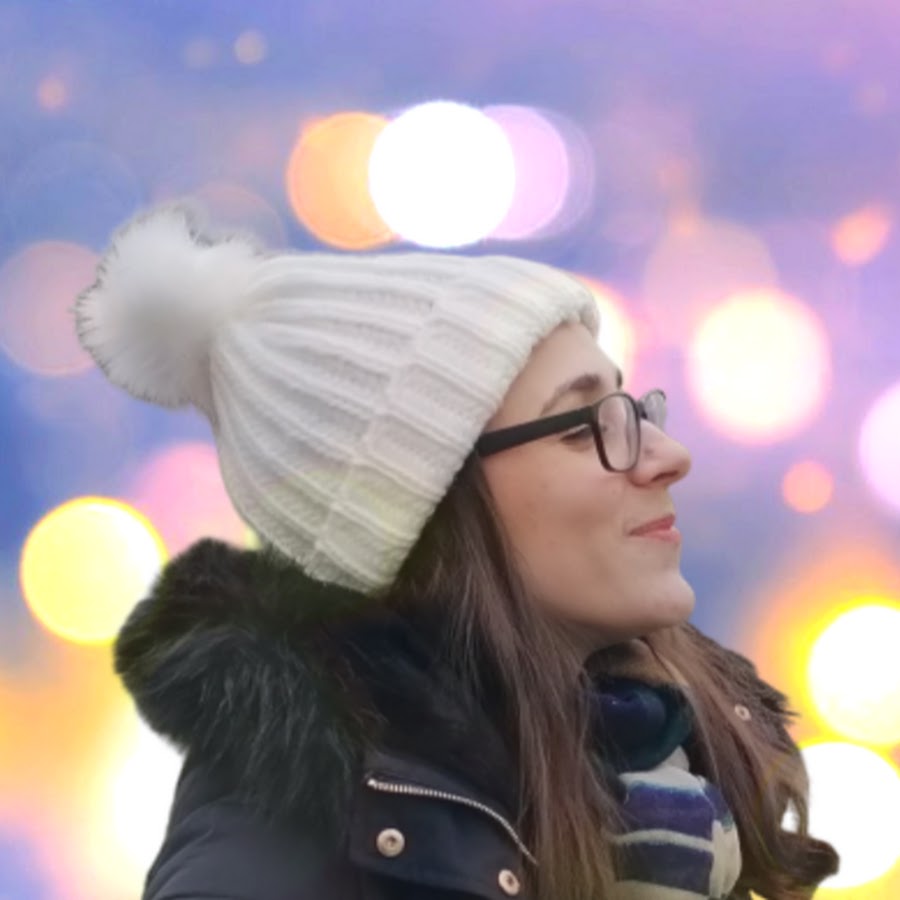 Hi, everyone! :)
Just wanted to share with you this humble cover of Forgiven from Within Temptation. I sang this music live when I was a teenager with my special friend, Bárbara! So this is a music that makes me smile about the past.
I hope you enjoy it :) stay safe!
Singer Singer
0 156
7 327 23 11

Within Temptation - Jillian I'd Give My Heart

Calum Scott - Dancing On My Own

Nightwish - Walking In The Air

17
24
11
15
Official Wikipedia
Within Temptation is a Dutch symphonic metal band founded in April 1996 by vocalist Sharon den Adel and guitarist Robert Westerholt. They have always been classified by critics as gothic metal and symphonic metal, although each album contains other influences outside these genres. Their most prominent and well-known sound is described as symphonic metal, although their earlier material, such as debut album Enter, was mostly gothic metal, with Enter also having a hint of doom metal. In an interview, den Adel said they fell into a symphonic rock genre with various influences. In a later interview with Dutch music platform 3VOOR12, den Adel stated that "we consider ourselves more a symphonic rock band ... in my opinion, we are no gothic band".After the release of their debut album Enter in 1997, the band became prominent in the Dutch underground scene. It was not until 2001 that they became known to the general public, with the single "Ice Queen" from their second album Mother Earth, which reached No. 2 on the Dutch charts. This was followed by the band winning the Conamus Exportprijs, a Dutch music award, four years in a row, and a fifth in 2016. Their next albums The Silent Force (2004) and The Heart of Everything (2007) debuted at No. 1 on the Dutch charts. In 2008, they released Black Symphony, a live album recorded with the Metropole Orchestra. This was followed in 2009 by An Acoustic Night at the Theatre, another live album, this time with acoustic renditions of the songs. The band's fifth studio album, The Unforgiving, was released in March 2011 and was one part of a transmedia effort, alongside both a comic book series and a series of short films that together encompass a story. The album saw the band increasingly venturing on new musical territories outside symphonic metal. Their sixth studio album, Hydra, was released in early 2014 in Japan, Europe, and the United States. The album advanced the band's exploration of new musical genres and features guest appearances from various artists: Finnish singer Tarja Turunen, who appears in the lead single "Paradise (What About Us?)"; Howard Jones, former vocalist of American metalcore band Killswitch Engage; Dave Pirner, lead vocalist of American alternative rock band Soul Asylum; and American rapper Xzibit. The band had extensive airplay on BBC Radio 2 in the United Kingdom with one of the songs from the album, "Whole World Is Watching" featuring Pirner. Their latest studio album, Resist, was released on January 2019 and incorporates influences from other musical styles such as industrial and EDM. By 2016, the band had already sold more than 3.5 million albums worldwide.
Watch, rate and comment to promote your video here
Rock
3

Panic! At the Disco - High Hopes

Panic! At the Disco - High Hopes

Kylie Minogue - Can't Get You Out Of My Head

Kylie Minogue - Can't Get You Out Of My Head

Vikings - My Mother Told Me

Vikings - My Mother Told Me

Bolland & Bolland - In The Army Now

Bolland & Bolland - In The Army Now

Lil Nas X - Montero Call Me By Your Name

Lil Nas X - Montero Call Me By Your Name