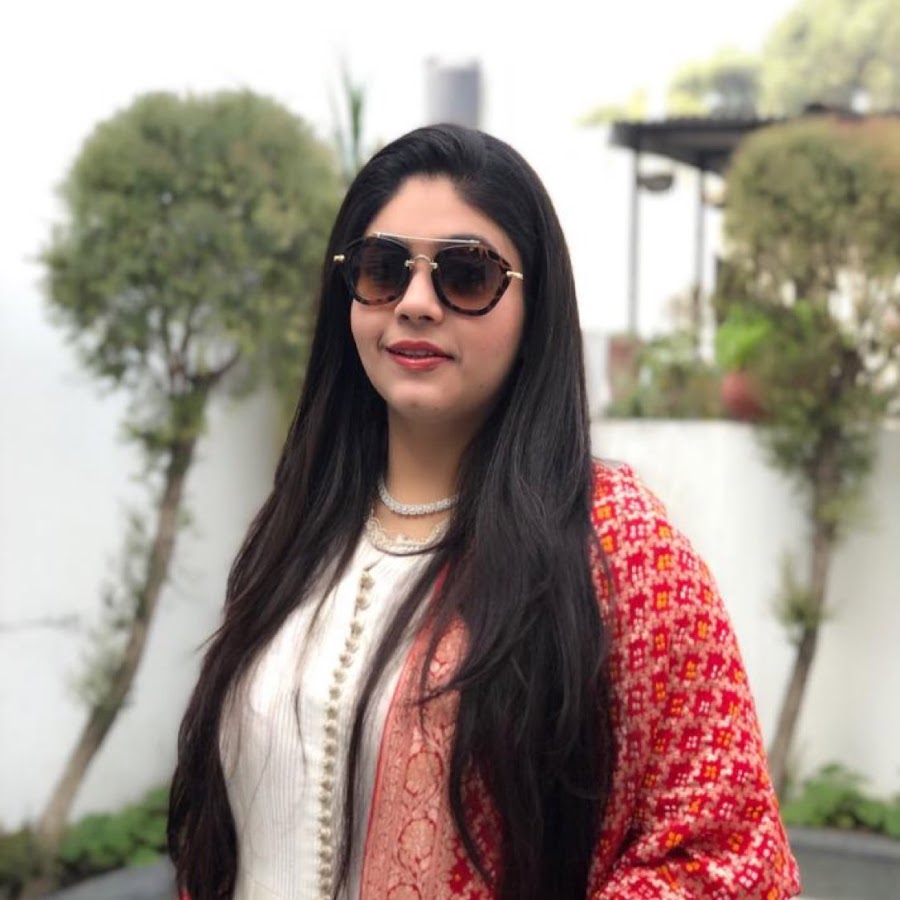 21
10
3
1
Official Wikipedia
Asha Bhosle (Marathi pronunciation: [aːʃaː bʱoːsle]; née Mangeshkar; born 8 September 1933) is an Indian playback singer, entrepreneur and occasional actress and television personality who predominantly works in Indian Cinema. Known for her versatility, she has been described in the media as one of the most influential and successful singers in Hindi Cinema. In her career spanning over eight decades she has recorded songs for films and albums in various Indian languages and received several accolades including two National Film Awards, four BFJA Awards, eighteen Maharashtra State Film Awards, nine Filmfare Awards including a Lifetime Achievement Award and a record seven Filmfare Award for Best Female Playback Singer, in addition to two Grammy nominations. In 2000, she was honoured with the Dadasaheb Phalke Award, India's highest award in the field of cinema. In 2008, she was honoured by the Government of India with the Padma Vibhushan, the second-highest civilian honour of the country. Additionally she holds the Guinness World Record for the most studio recordings - singles.Bhosle is the sister of playback singer Lata Mangeshkar and belongs to the prominent Mangeshkar family. Renowned for her soprano voice range and often credited for her versatility, Bhosle's work includes film music, pop, ghazals, bhajans, traditional Indian classical music, folk songs, qawwalis, and Rabindra Sangeet. Apart from Hindi, she has sung in over 20 Indian and foreign languages. In 2013, she made her debut as an actress in the film Mai, and received critical acclaim for her performance. In 2006, Bhosle stated that she has recorded over twelve thousand songs in her career. a figure repeated by several other sources.
Watch, rate and comment to promote your video here
Pop
2

Up and down (op en neer)

Up and down (op en neer)