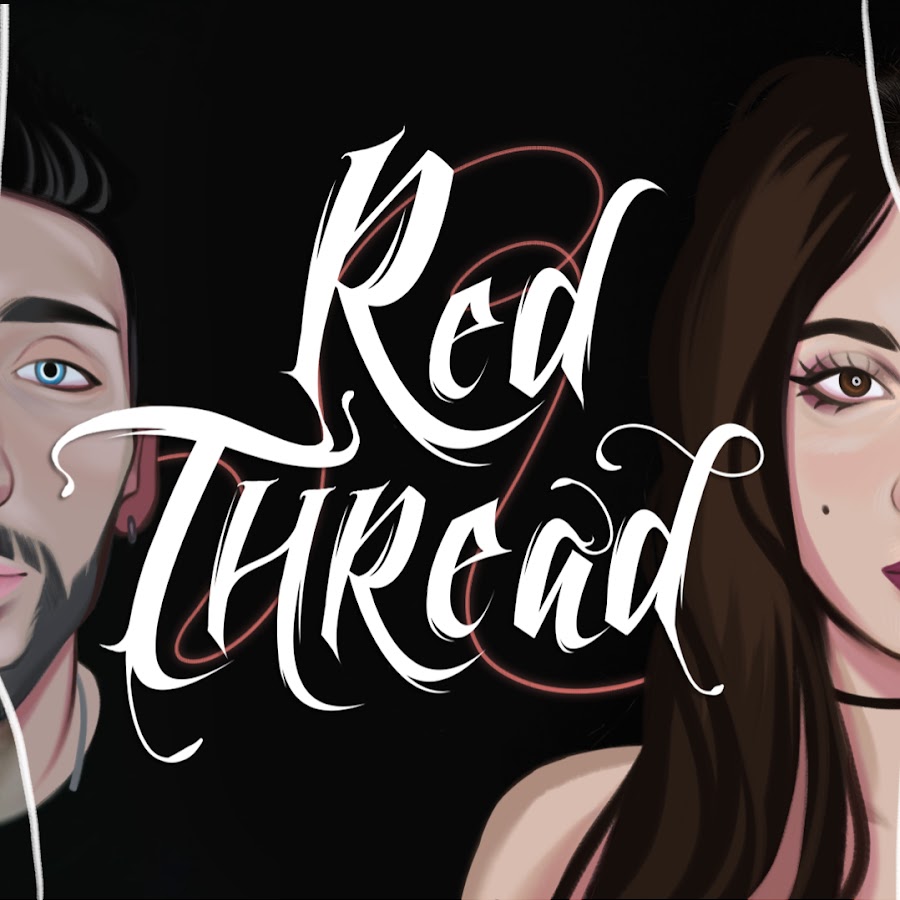 5
4
1
7
Official Wikipedia
Catherine Bush (born 30 July 1958) is an English singer, songwriter, record producer and dancer. In 1978, at the age of 19, she topped the UK Singles Chart for four weeks with her debut single "Wuthering Heights", becoming the first female artist to achieve a UK number one with a self-written song. Bush has since released 25 UK Top 40 singles, including the Top 10 hits "The Man with the Child in His Eyes", "Babooshka", "Running Up That Hill", "Don't Give Up" (a duet with Peter Gabriel) and "King of the Mountain". All ten of her studio albums reached the UK Top 10, with all but one reaching the top five, including the UK number one albums Never for Ever (1980), Hounds of Love (1985) and the greatest hits compilation The Whole Story (1986). She was the first British solo female artist to top the UK album charts and the first female artist to enter the album chart at number one.Bush began writing songs at 11. She was signed to EMI Records after Pink Floyd guitarist David Gilmour helped produce a demo tape. Her debut album, The Kick Inside, was released in 1978. Bush slowly gained artistic independence in album production and has produced all her studio albums since The Dreaming (1982). She took a hiatus between her seventh and eighth albums, The Red Shoes (1993) and Aerial (2005). Bush drew attention again in 2014 with her concert residency Before the Dawn, her first shows since 1979's The Tour of Life. In 2022, "Running Up That Hill" received renewed attention after it appeared in the television series Stranger Things, becoming Bush's second UK number one and reaching the top of several other charts. It also reached number 3 on the US Billboard Hot 100, and its parent album, Hounds of Love, became Bush's first album to reach the top of a Billboard albums chart. Bush's eclectic musical style, unconventional lyrics, performances and literary themes have influenced a diverse range of artists. She has received 13 Brit Awards nominations, winning for Best British Female Artist in 1987, and has been nominated for three Grammy Awards. In 2002, Bush was recognised with an Ivor Novello Award for Outstanding Contribution to British Music. She was appointed a Commander of the Order of the British Empire (CBE) in the 2013 New Year Honours for services to music. She also became a Fellow of The Ivors Academy in the UK in 2020. That year, Rolling Stone ranked Hounds of Love at number 68 on their list of the 500 Greatest Albums of All Time. In 2021, "Running Up That Hill" was also listed at number 60 in Rolling Stone's 500 Greatest Songs of All Time. Bush has been nominated four times for induction into the Rock and Roll Hall of Fame: 2018, 2021, 2022 and 2023. She is listed on VH1's 1999 "100 Greatest Women of Rock and Roll" at number 46.
Watch, rate and comment to promote your video here
Pop
1