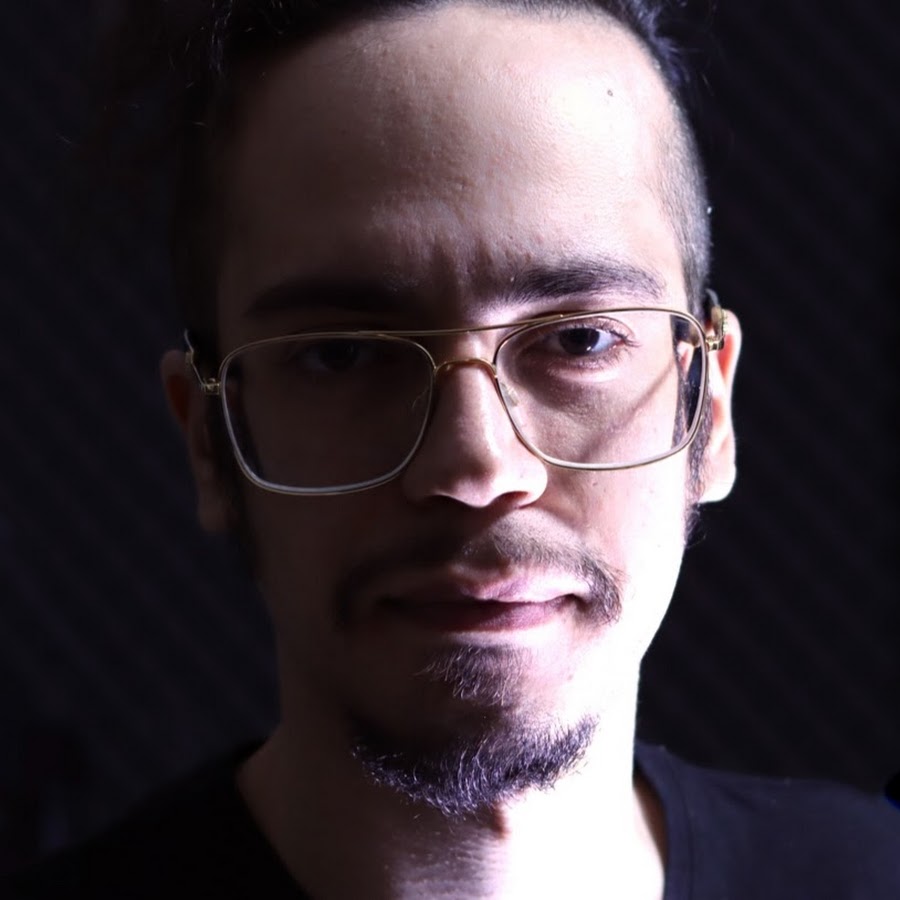 I'm a singer and producer

7
11
2
2
Official Wikipedia
Modern Talking was a German pop music duo consisting of arranger, songwriter and producer Dieter Bohlen and singer Thomas Anders. They have been referred to as Germany's most successful pop duo, and have had a number of hit singles, reaching the top five in many countries. Their most popular singles are "You're My Heart, You're My Soul", "You Can Win If You Want", "Cheri, Cheri Lady", "Brother Louie", "Atlantis Is Calling (S.O.S. for Love)" and "Geronimo's Cadillac". Modern Talking worked together from 1983 to 1987, then the band split up. In 1998, they reunited and made a successful comeback, recording and releasing music from 1998 to 2003. The duo released singles which again entered the top ten in Germany and abroad, one of which was the re-recorded version of "You're My Heart, You're My Soul '98". After the duo's second and final break-up in 2003, their global sales had reached 120 million singles and albums combined.
Watch, rate and comment to promote your video here
Pop
2

Lionel Richie - Stuck On You

Lionel Richie - Stuck On You

Disturbed - The Vengeful One

Disturbed - The Vengeful One

Dance cover by Ellen and Brian

Dance cover by Ellen and Brian